Tour of  Villa Farnesina and Trastevere

`` Rome is not like any other city. It’s a big open air museum, a living room that shall be crossed on one’s tiptoes``, Alberto Sordi

During this tour, you will visit the medieval neighborhood of Trastevere, one of the most vibrant areas in Rome, located on the west bank of the Tiber River, south of Vatican City. In fact its name comes from the Latin “trans Tiberim”, meaning literally “beyond the Tiber” and is famous for its narrow, winding, irregular streets, its bustling cafés and restaurants.

Despite being a major touristic destination, it has managed to preserve a very strong identity. Its cobbled streets and squares are loaded with charm and you will be surprised discovering that outside the major squares this neighborhood can be really quiet.

During the tour we will take you on a journey of discovery covering the churches, squares and rarities that have made Trastevere renowned with locals and tourists alike.

We meet at the Tiber Island where you will learn one of the most fascinating legend of this little island that seems to have the shape of a Roman warship.

The first features a marvelous gothic baldachin and a breathtaking statue representing the body of Cecilia, a Christian martyr who lived in the III c. The church of Santa Maria in Trastevere is one of oldest sanctuaries dedicated to the Virgin Mary and has marvelous mosaics dating from the end of the XII and XIII century.

From there we will head to Villa Farnesina.

Commissioned in 1508 by the wealthy banker Agostini Chigi from Siena, Villa Farnesina is a hidden jewel, considered one of the most notable Renaissance villas in Rome.

You will enter a world of beauty and luxury admiring Raphael’s frescoes and hearing the stories of Agostino Chigi, a great patron of the arts, who used to entertain here cardinals, artists and men of letters.

You will see the most famous Loggia of Cupid and Psyche, with its exquisite mythological paintings depicting the “Council of the Gods”, the Hall of the Perspectives, where Agostino Chigi held his wedding banquet in 1519 marrying his mistress Francesca Ordeaschi, and the bedroom dedicated to Alexander the Great.

Visiting Villa Farnesina you will really get a sense of what life was like for the powerful and famous in early 16th century Rome.

The tour is only private 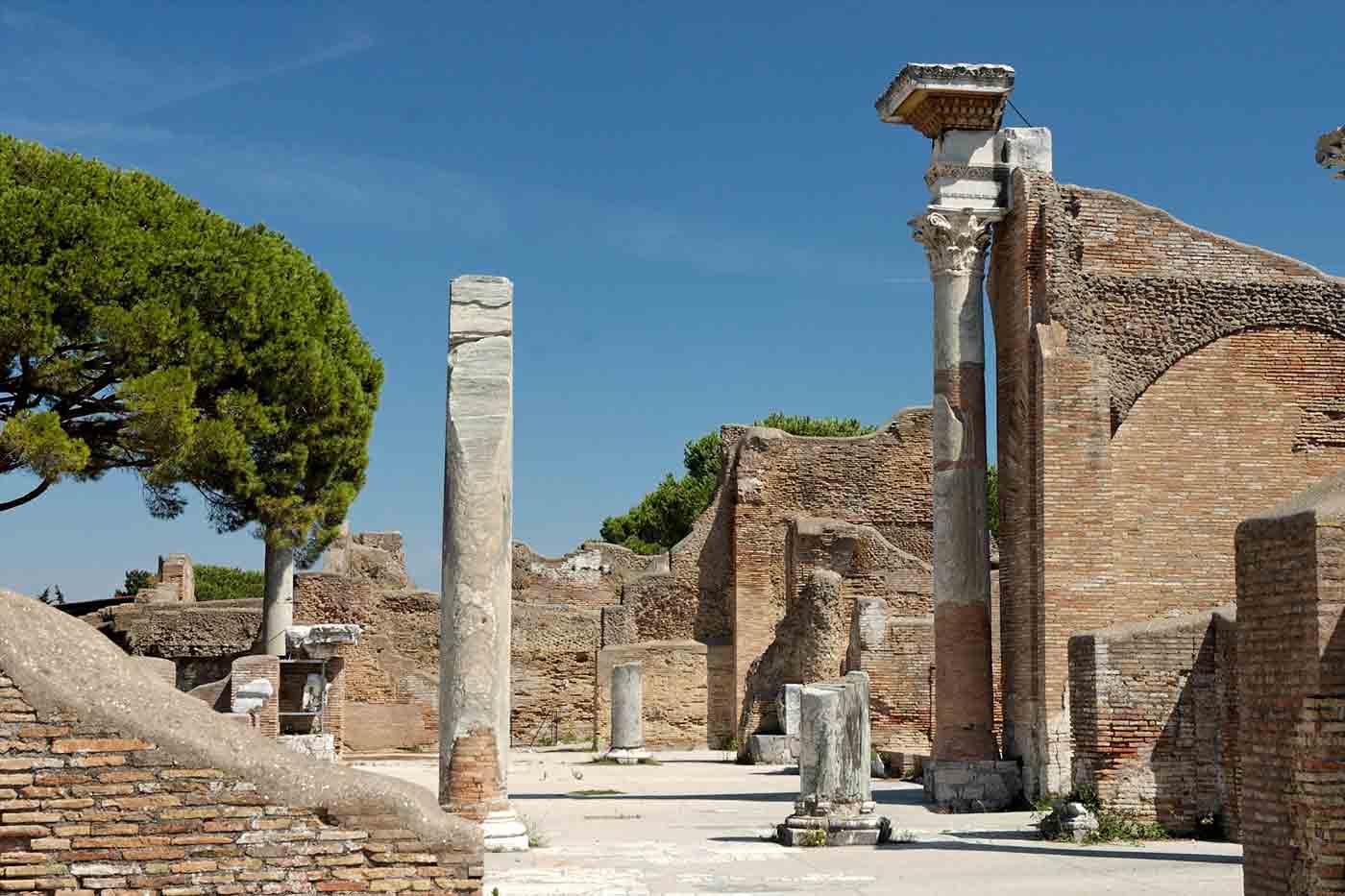 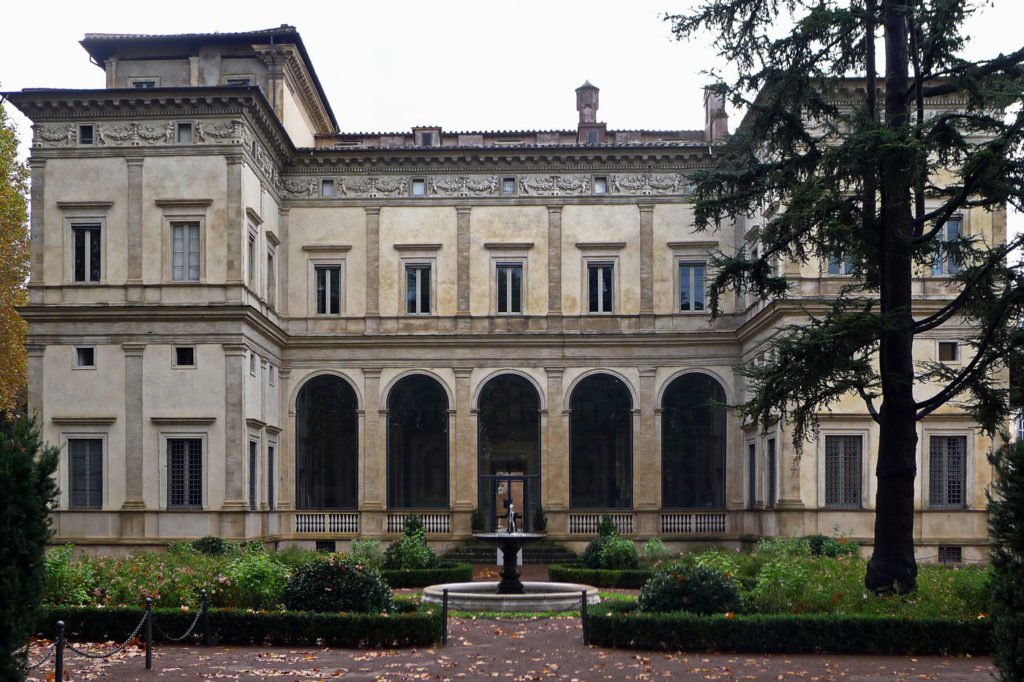 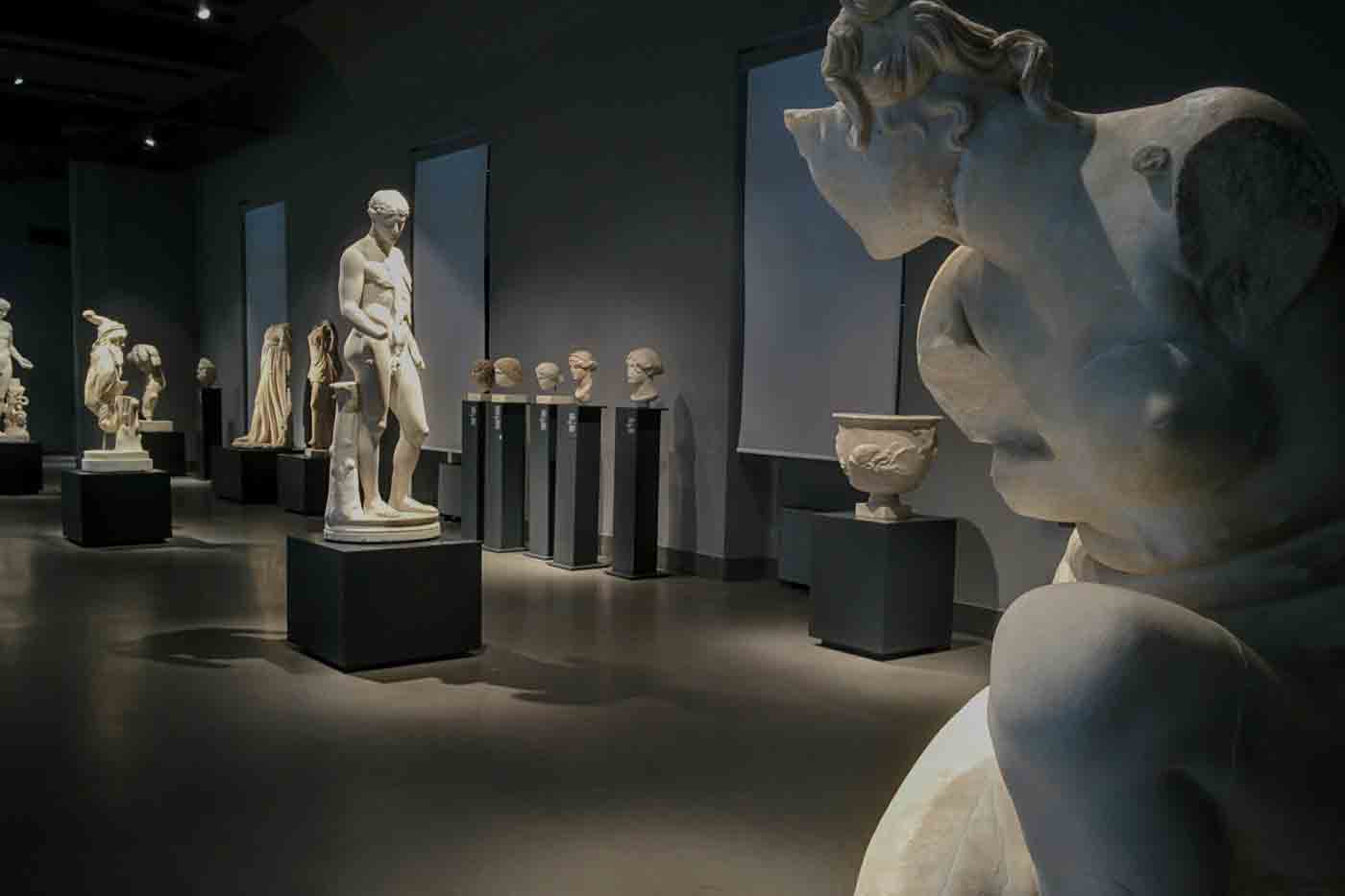 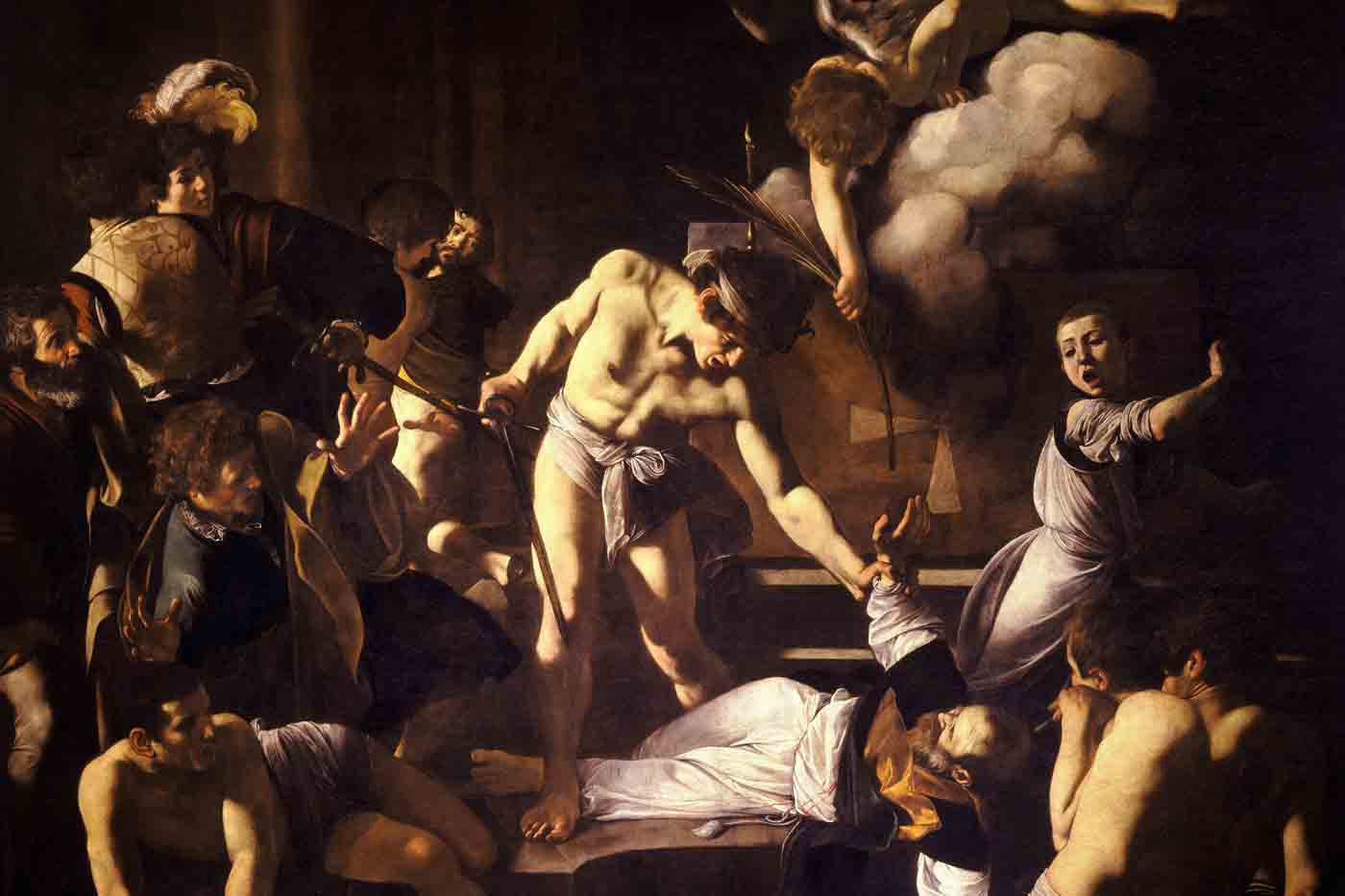 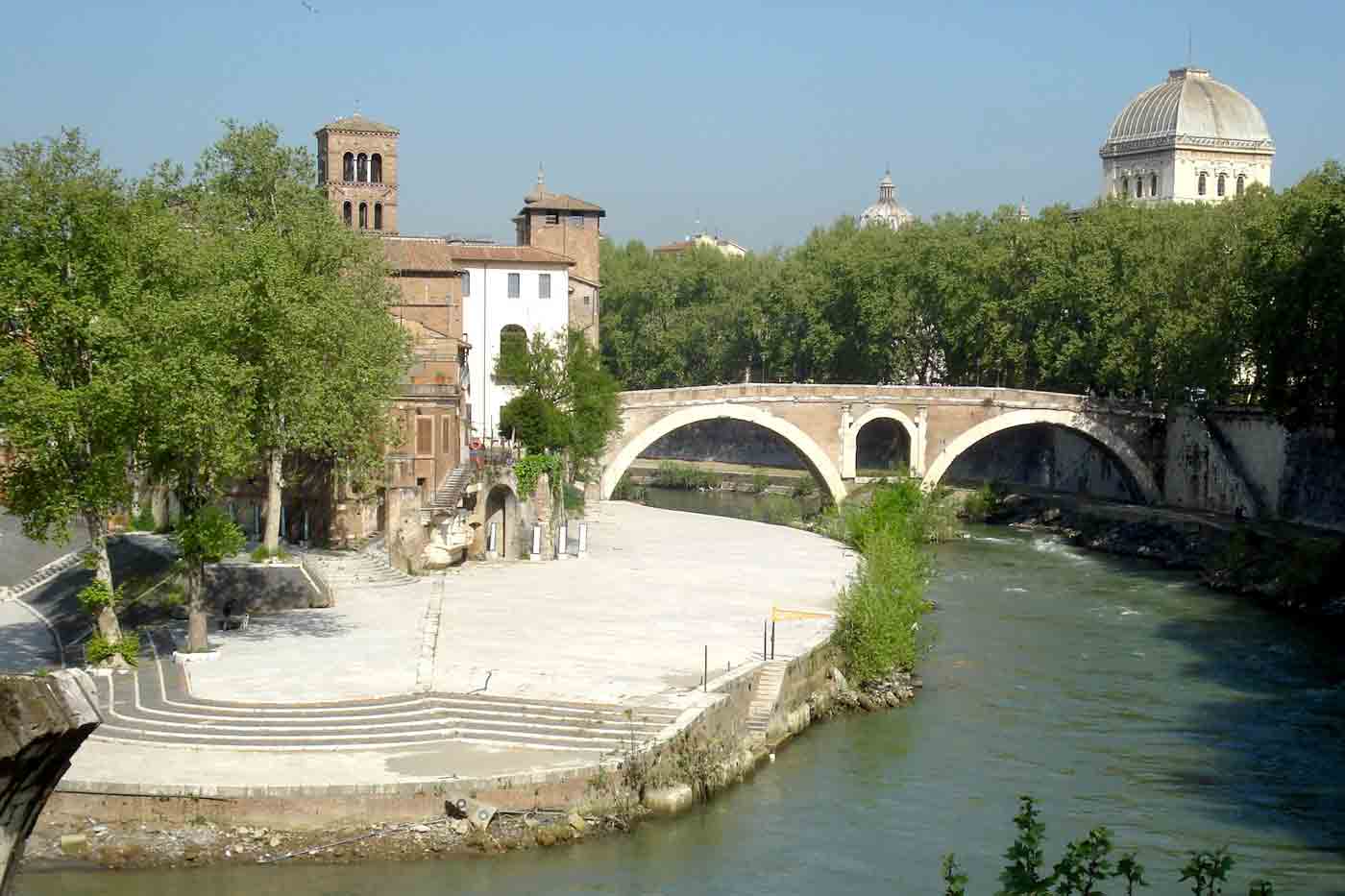 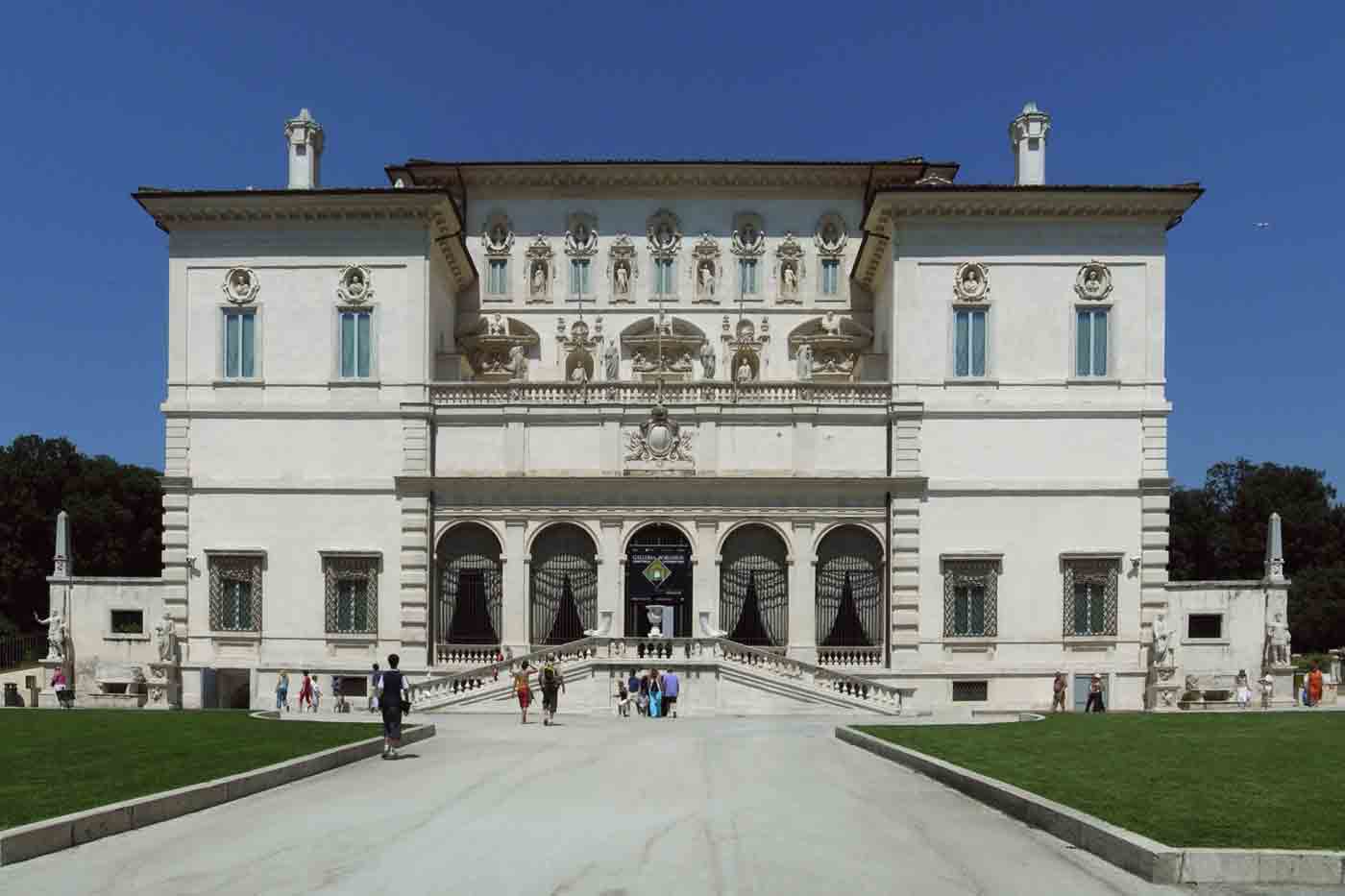 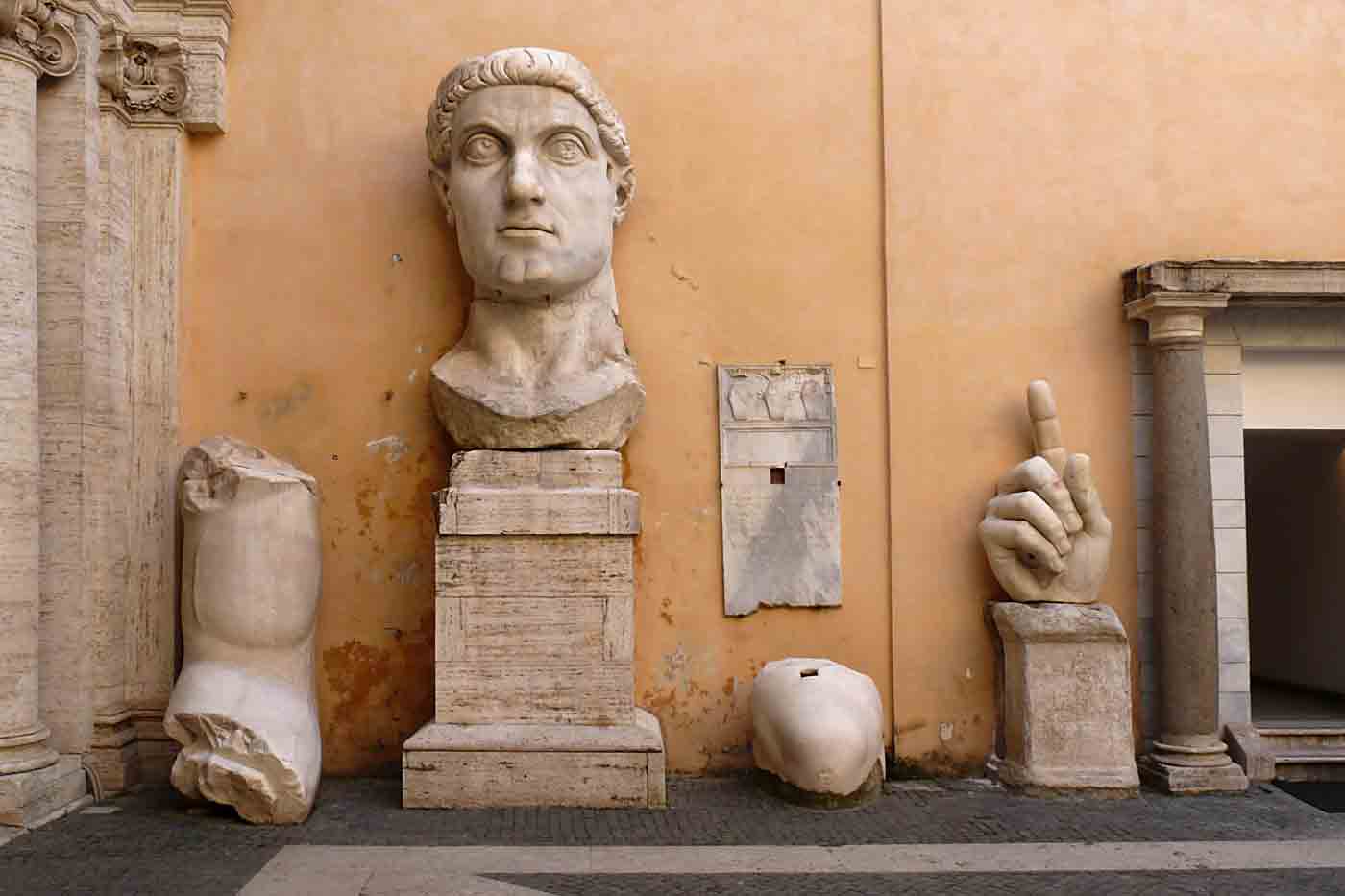 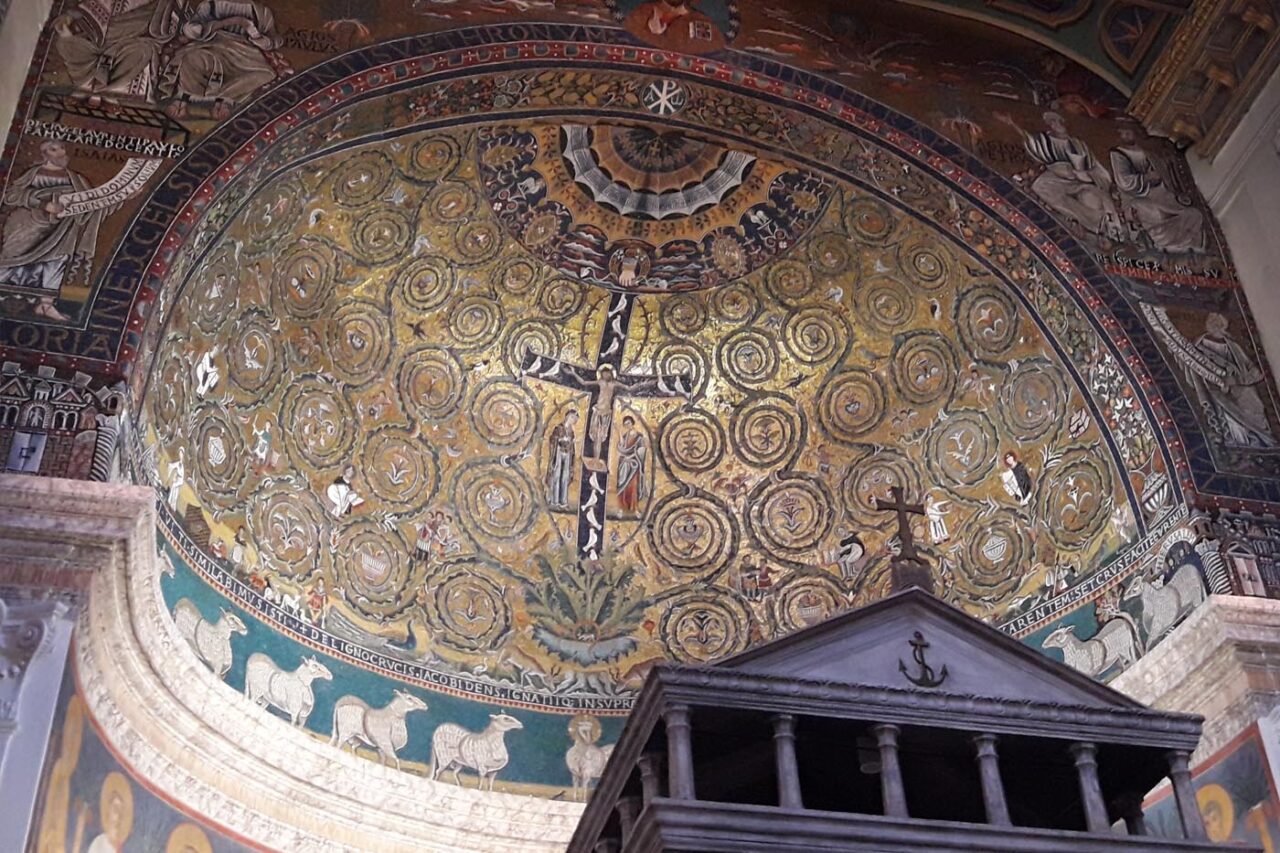 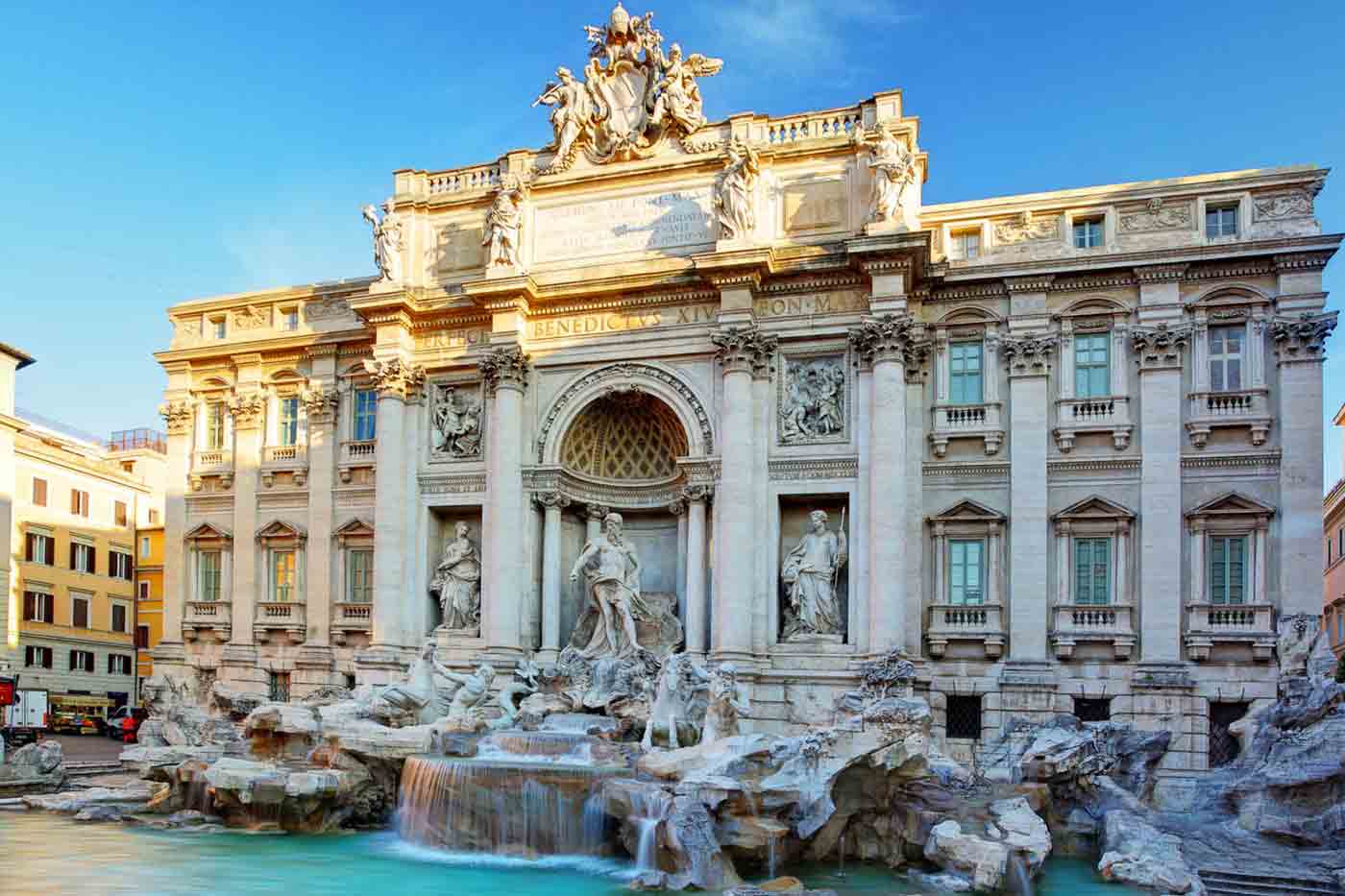 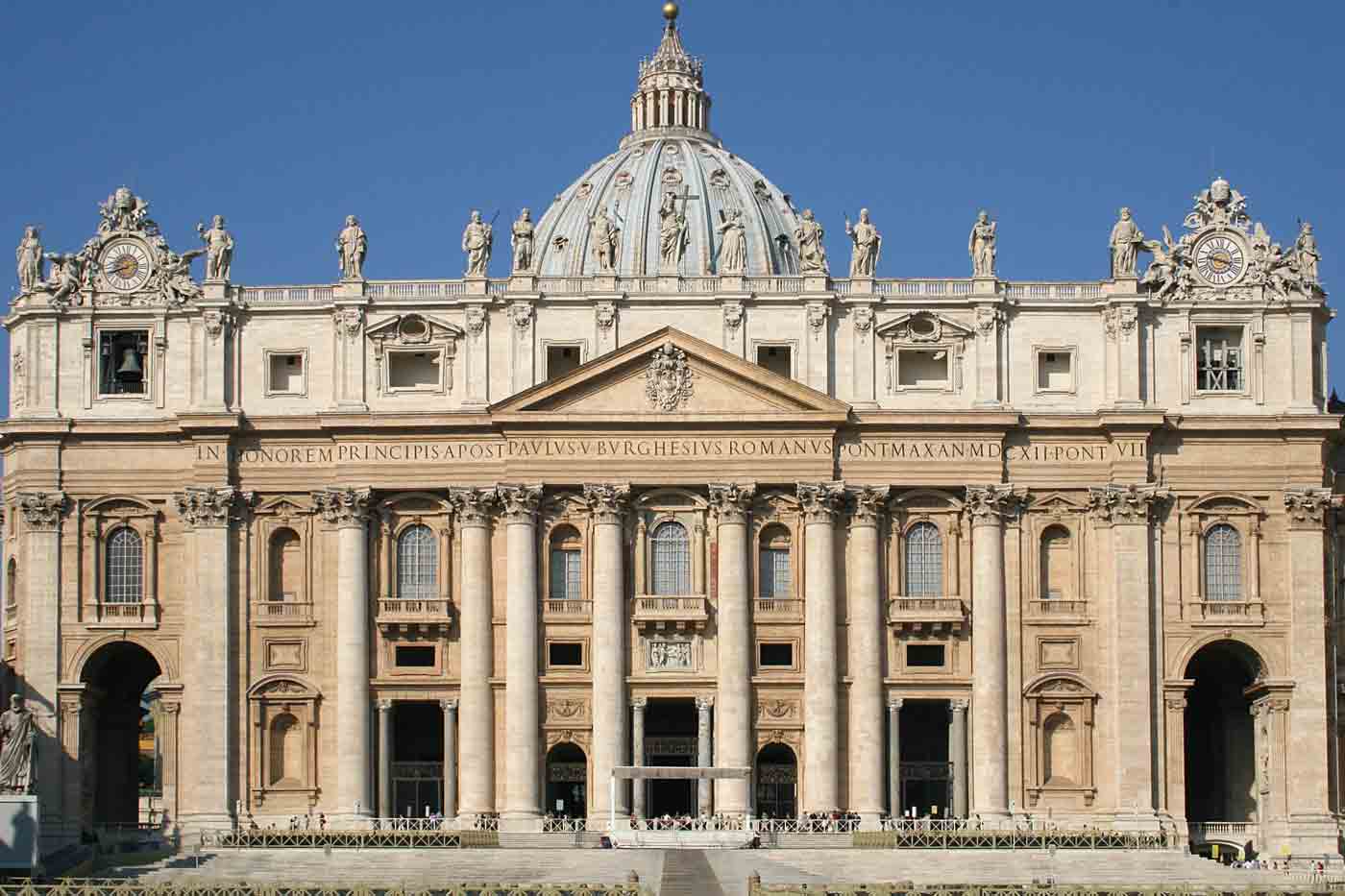 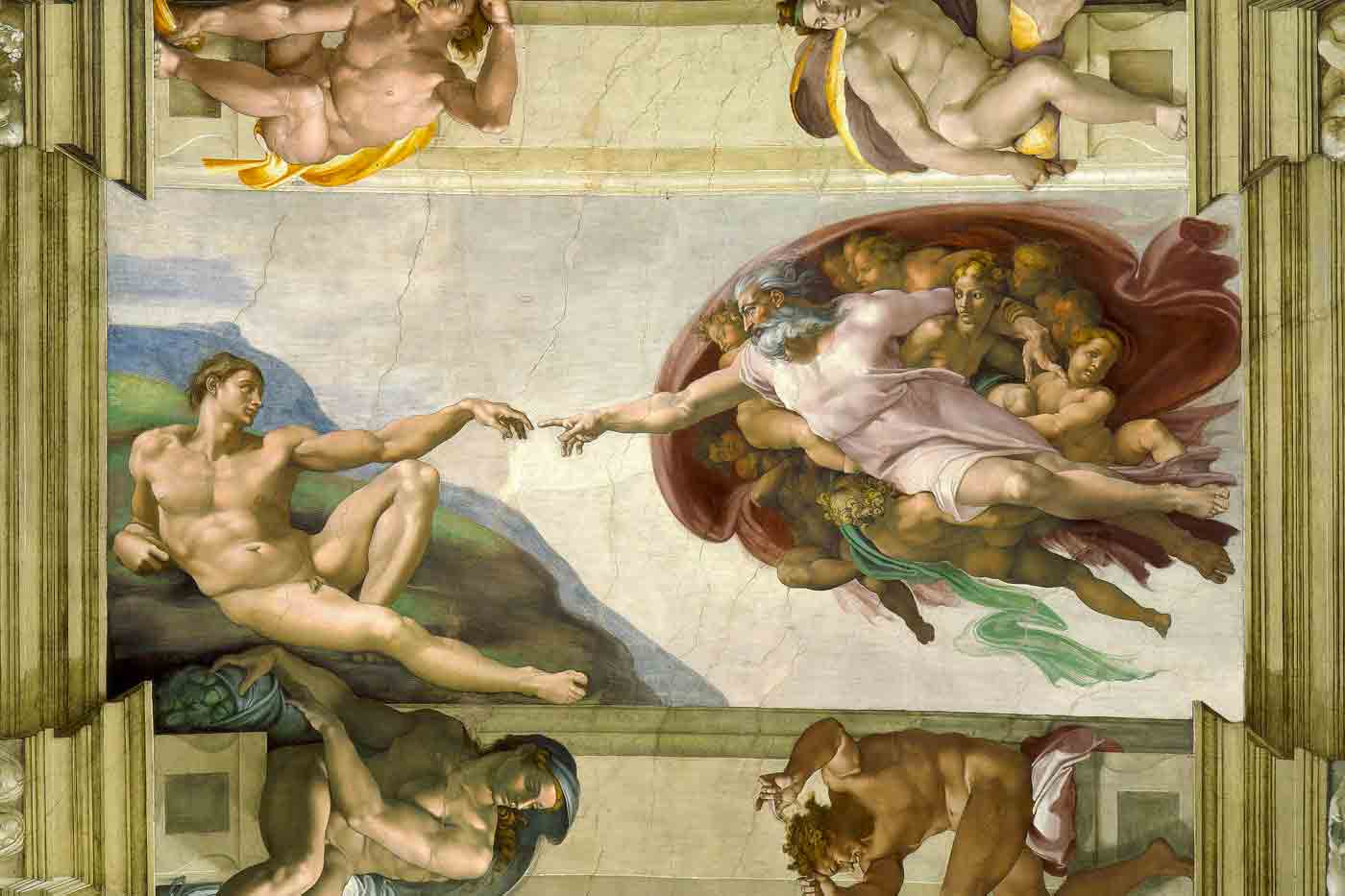 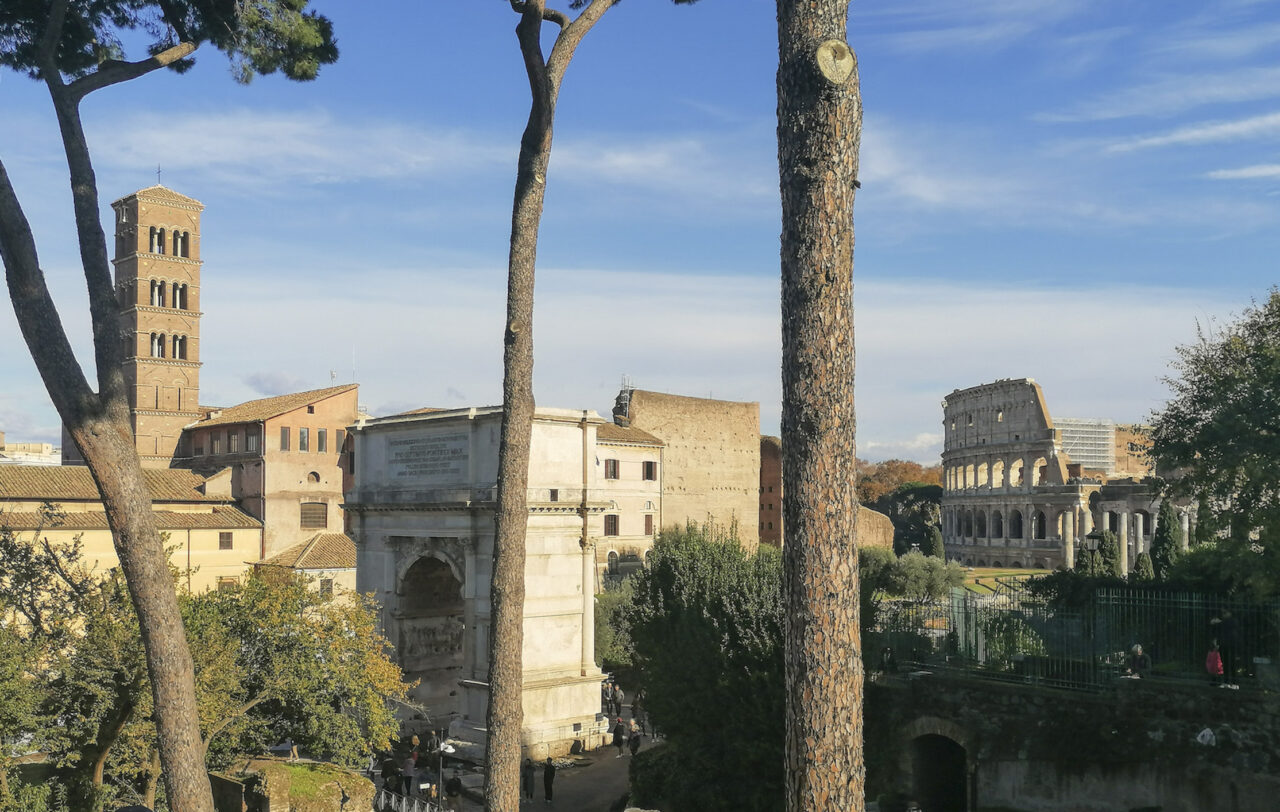 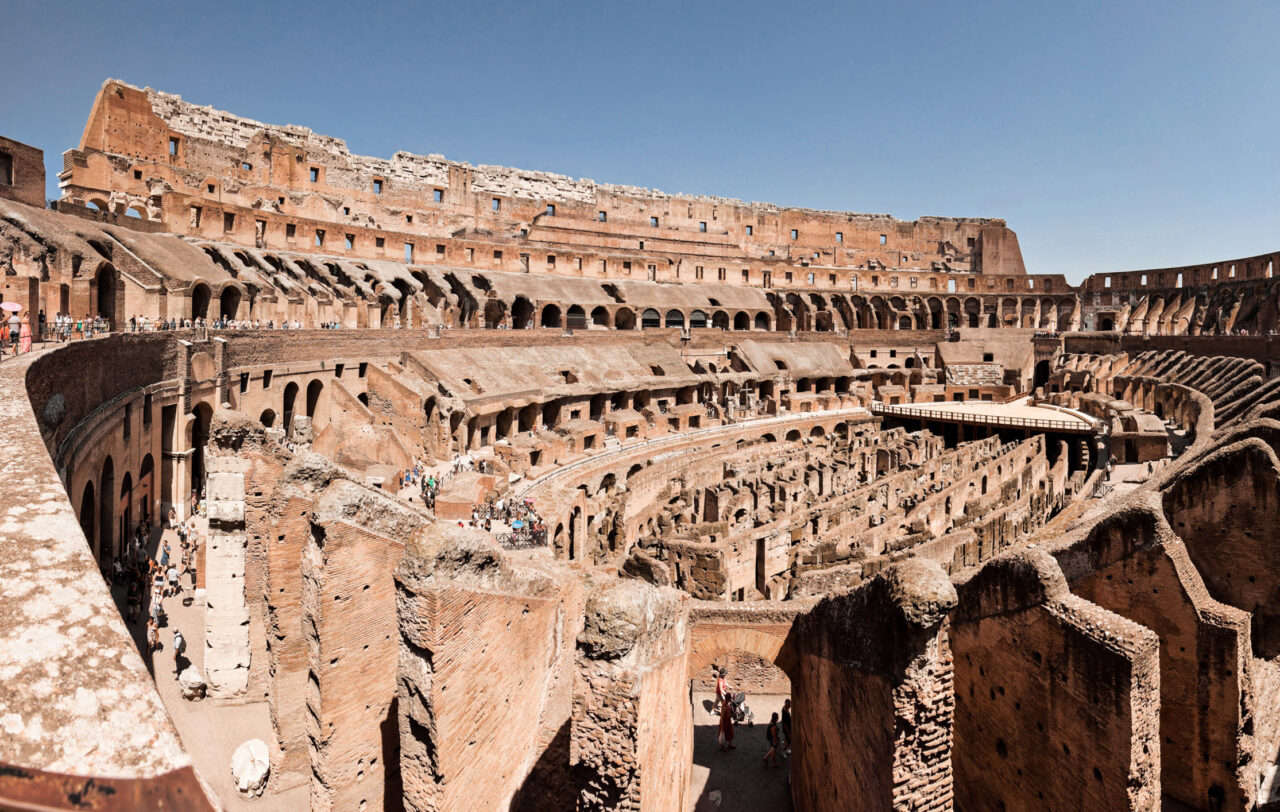 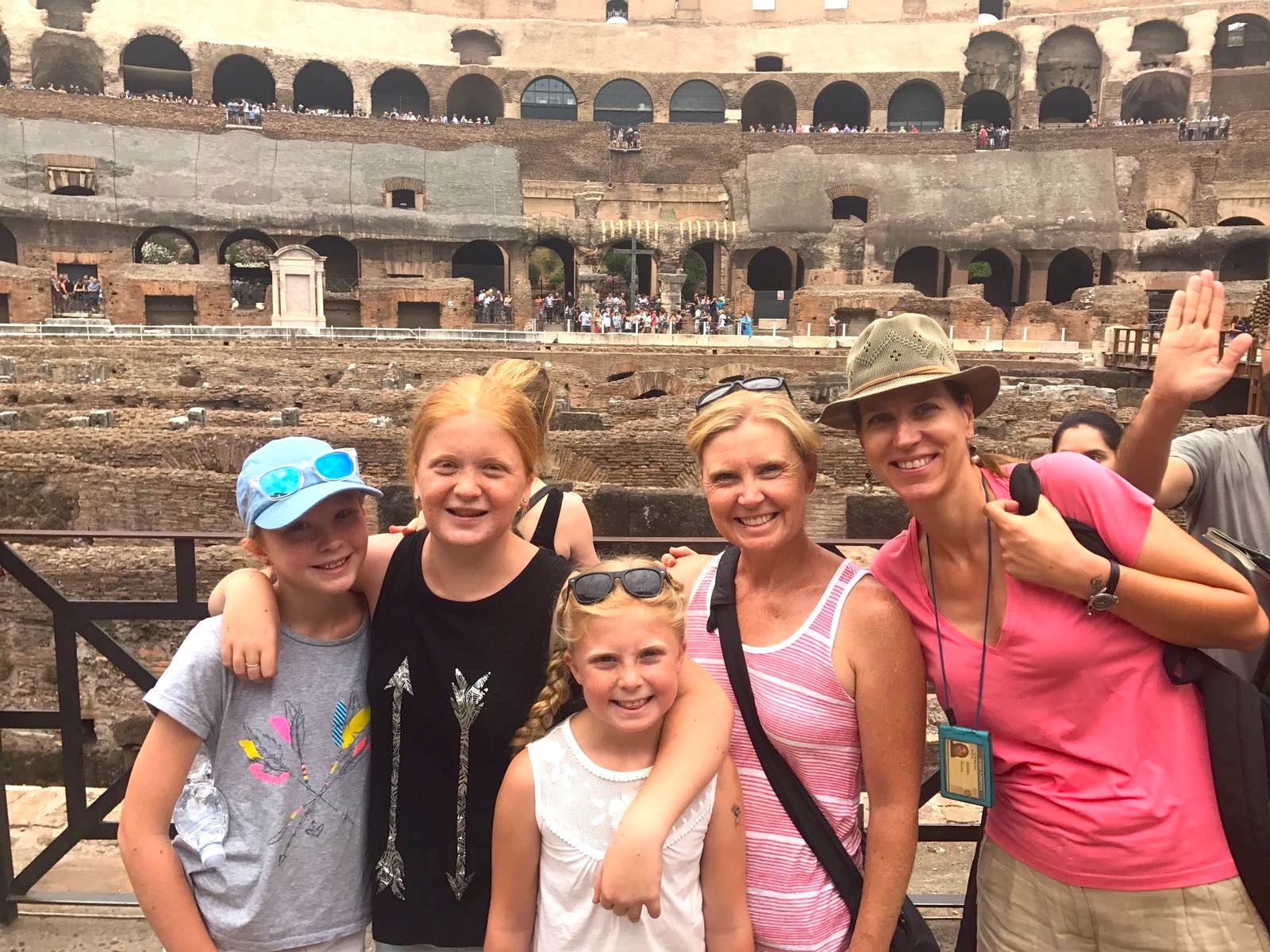 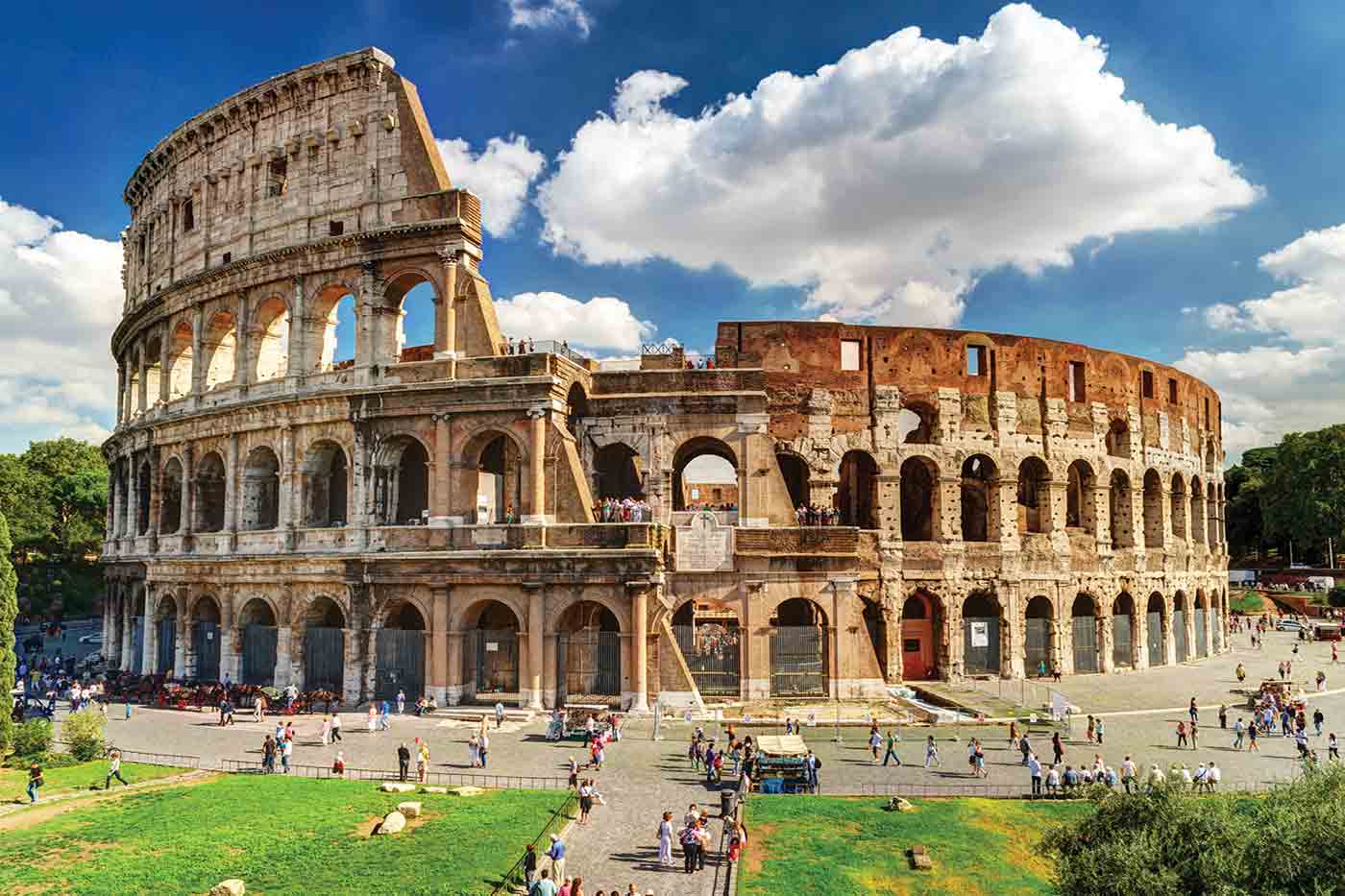